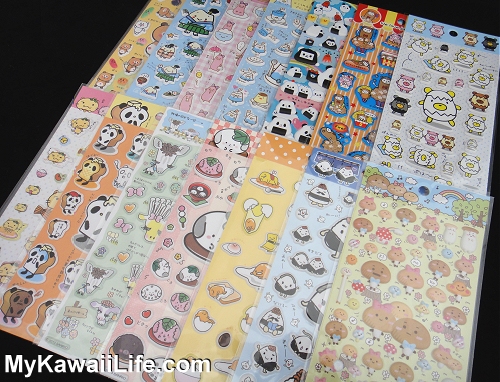 The next collection is another food-related character. I’m not sure what it’s called, but I thought this one was particularly cute. I kind of wish they were smiling though…they all look so sad. 🙁

I love this next character. It’s a bit strange, but for some reason, I just love it. It’s an egg yolk. I particularly like the one using the egg shell as a lounge chair. It just amuses me. 🙂 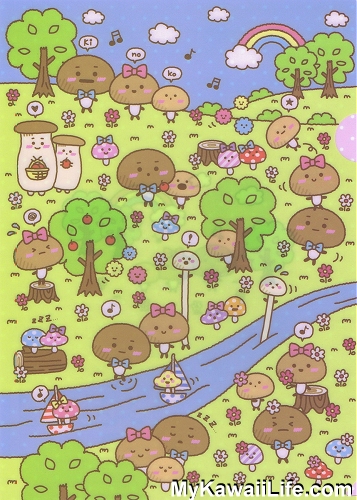